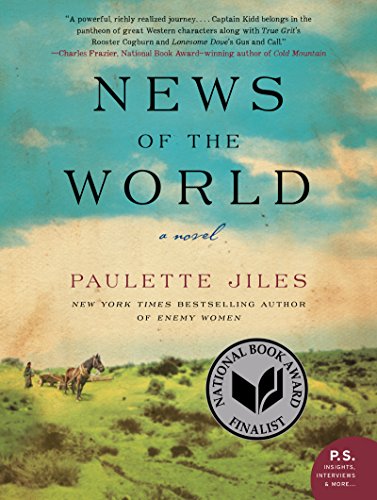 What is the easiest thing for an author to talk about?

Like most authors, I’m an avid reader and can’t imagine a day with out reading. Evening is the best time for me–when the day’s to-do list has been completed (or as much of it as possible), when the household  chores are done, dinner eaten, dishes washed and restored to their rightful place in the cupboard.

Now, horizontal on the sofa, I read while my husband watches TV. How so, you ask? I was a teacher for many years. I know how to shut out extraneous noise.

What is the easiest thing for an author to do after reading a book?

Tell everyone they know to read it too.

In the spirit of that sharing (no, not being bossy at all), I offer you a couple of books to consider.

News of the World by Paulette Jiles – I loved it so much, I’m rereading it.

In the aftermath of the Civil War, an aging itinerant news reader agrees to transport a young captive of the Kiowa back to her people in this exquisitely rendered, morally complex, multilayered novel of historical fiction from the author of Enemy Women that explores the boundaries of family, responsibility, honor, and trust.

In the wake of the Civil War, Captain Jefferson Kyle Kidd travels through northern Texas, giving live readings from newspapers to paying audiences hungry for news of the world. An elderly widower who has lived through three wars and fought in two of them, the captain enjoys his rootless, solitary existence.

In Wichita Falls, he is offered a $50 gold piece to deliver a young orphan to her relatives in San Antonio. Four years earlier, a band of Kiowa raiders killed Johanna’s parents and sister; sparing the little girl, they raised her as one of their own. Recently rescued by the U.S. army, the ten-year-old has once again been torn away from the only home she knows.

Their 400-mile journey south through unsettled territory and unforgiving terrain proves difficult and at times dangerous. Johanna has forgotten the English language, tries to escape at every opportunity, throws away her shoes, and refuses to act “civilized.” Yet as the miles pass, the two lonely survivors tentatively begin to trust each other, forming a bond that marks the difference between life and death in this treacherous land.

Arriving in San Antonio, the reunion is neither happy nor welcome. The captain must hand Johanna over to an aunt and uncle she does not remember—strangers who regard her as an unwanted burden. A respectable man, Captain Kidd is faced with a terrible choice: abandon the girl to her fate or become—in the eyes of the law—a kidnapper himself.

Mudbound by Hillary Jordan – the characters are still with me and I will reread this book too, but I will not go to see the movie.

In Jordan’s prize-winning debut, prejudice takes many forms, both subtle and brutal. It is 1946, and city-bred Laura McAllan is trying to raise her children on her husband’s Mississippi Delta farm—a place she finds foreign and frightening. In the midst of the family’s struggles, two young men return from the war to work the land. Jamie McAllan, Laura’s brother-in-law, is everything her husband is not—charming, handsome, and haunted by his memories of combat. Ronsel Jackson, eldest son of the black sharecroppers who live on the McAllan farm, has come home with the shine of a war hero. But no matter his bravery in defense of his country, he is still considered less than a man in the Jim Crow South. It is the unlikely friendship of these brothers-in-arms that drives this powerful novel to its inexorable conclusion.

If you do read or have read either of these, I’d love to hear from you.

This site uses Akismet to reduce spam. Learn how your comment data is processed. 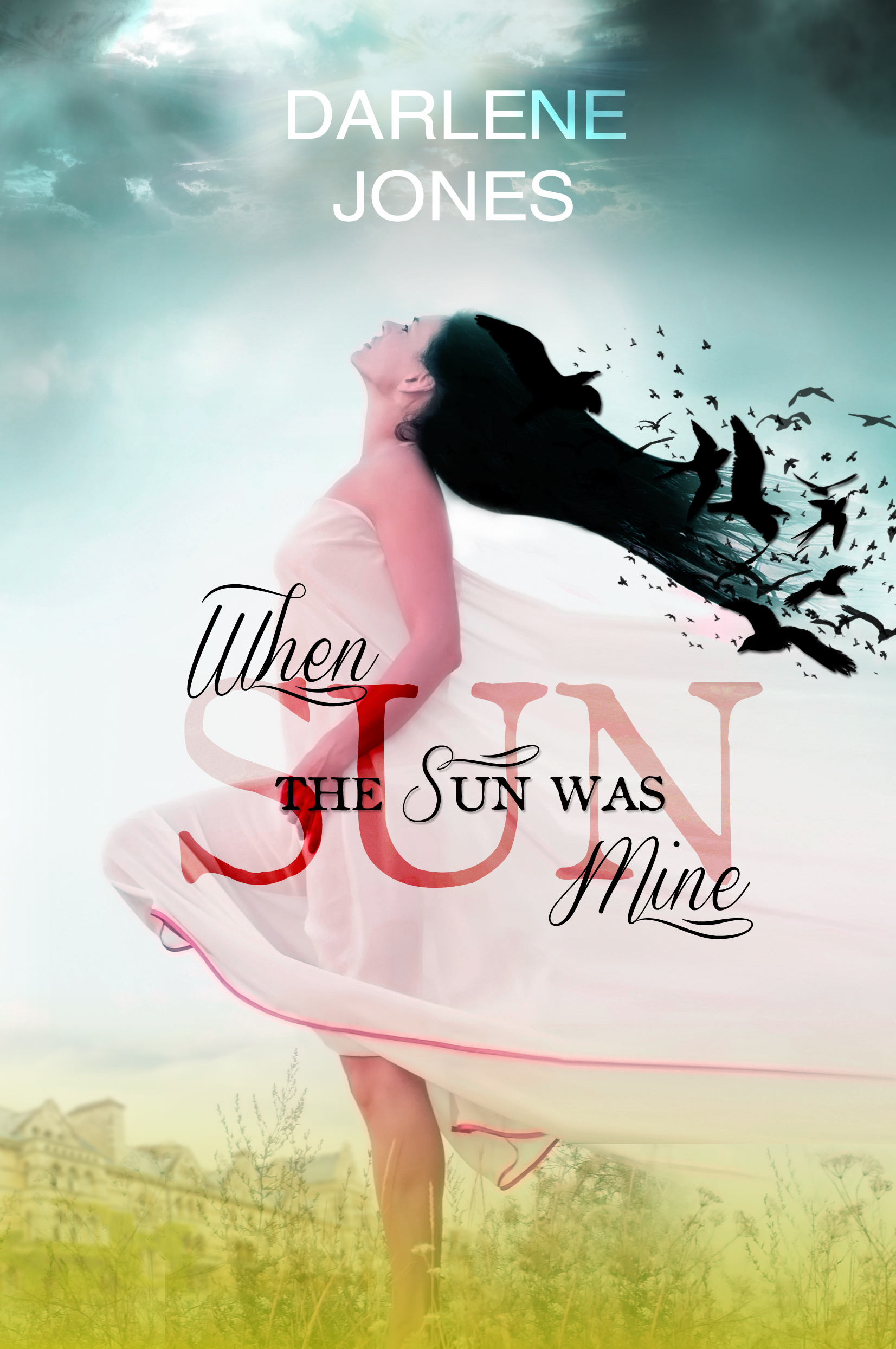 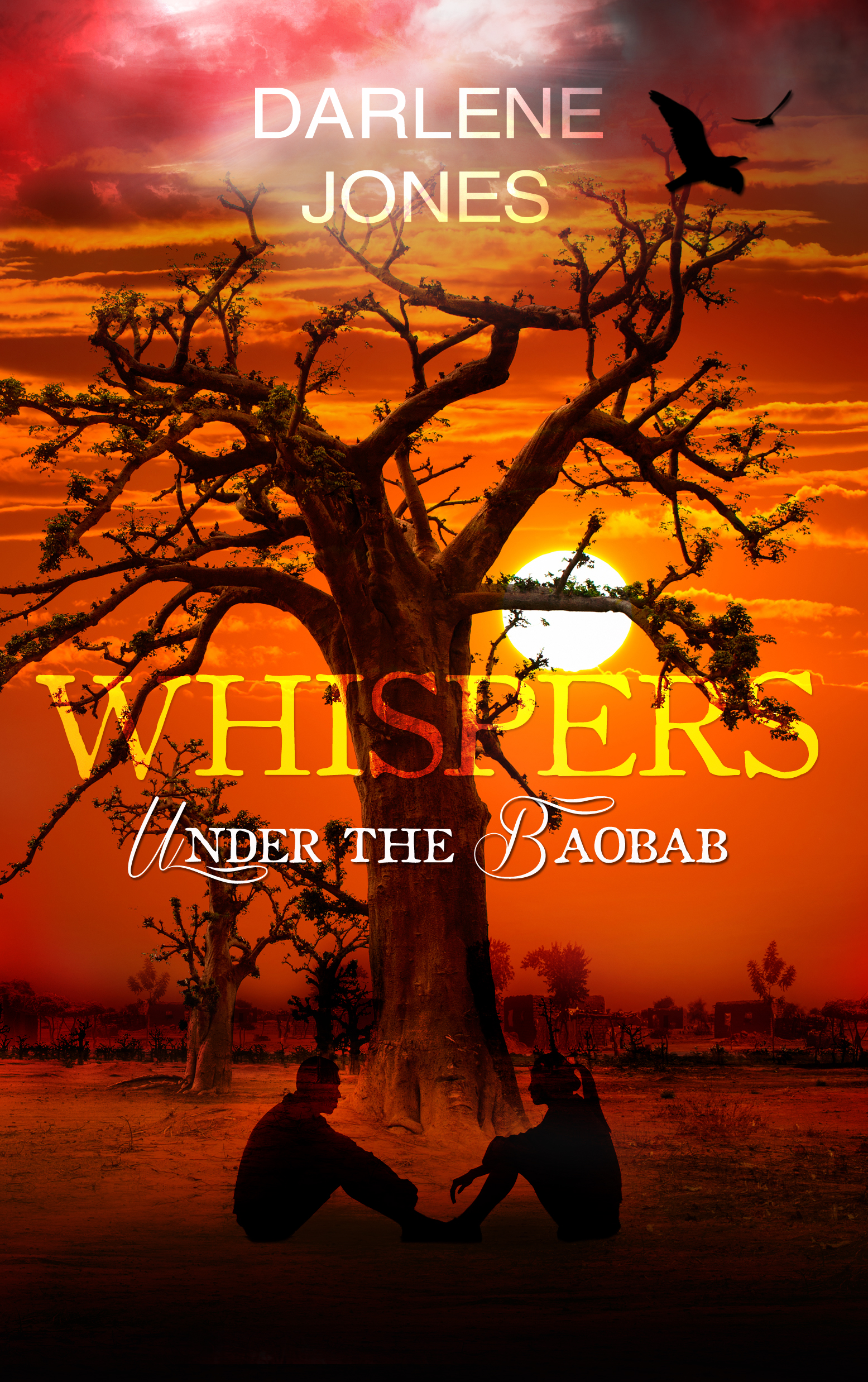